The old Dalmatian rural Treaty Hvar court, dating back to the beginning of the 20th century bathed in sunlight and enveloped with scents dominates the estate which extends over 30000 m², was recently completely renovated in authentic style. Situated on the wondrous island of Hvar from which on clear nights one can see the lights of Italy, surrounded by cypress trees, lavender, rosemary and sage, it will provide an unforgettable romantic holiday for 8 people within a labyrinth of stone fences, in the quite stillness of a field, 30 minutes from the town of Hvar, 2 hours from Split.

Accommodation in Treaty Hvar is nestled in a field of lavender, rosemary, fig and olive trees, and it used to offer respite to field workers while working in the fields, a place where they could escape the hot Mediterranean sun or warm themselves by a hot Dalmatian hearth, drink a glass of wine and eat good local cheese and pršut (smoked ham). Like many other courts throughout Dalmatia, this one still lives the life of our ancestors, surrounded by pristine nature.

Court Treaty Hvar was built from Hvar grey stone, the same one used to build the 3 km away hundred-old village Humac, harmoniously situated on the throne of the Island of Hvar, in the centre of a stone field, in a sea of stillness surrounded by endemic plant varieties. It originally emerged as a separate hamlet in which general food staples were cultivated, the most important ingredients of the popular and healthy Mediterranean cuisine which has become so popular of late, and today continues the tradition of production of superior olive oil, wine and spices.

Within the stone walled yard there is an outside barbeque with a wood oven and large table for 12 people, an outside relaxation area, swimming pool, main house with two separate houses: barely a few metres away from one another and connected by a path, altogether making a single unit. Treaty Hvar can accommodate in all 8+6 persons on extra beds.

Main house consist of kitchen and living area (70m²). There are refrigerators, gas stove and oven, coffee maker, blender, microwave, a trial utensils cups, plates and everything else you need for a comfortable stay. The large glass wall that creates an atmosphere of open space and a fireplace which is a wood, will evoke the feeling of home in the moments of your stay at the court. The living room is equipped with TV audio-video equipment, sofas that can serve as an extra bed.

Forth room is situated in a separate building of (30 m²). The room has a double bed, sofa bed, bathroom with shower and toilet. (Possibility to sleep 3 people).

Along with the ideal opportunities for jogging, bike excursions, long walks, but also laying by the pool, property of Treaty Hvar also offers recreation activities with tennis court and bocce field. To ensure that your holiday at the Treaty Hvar is filled with various activities, along with pleasant walks you can also visit the hundred year old village Humac, Grapčeva cave which is the oldest site from the Neolithic area in Dalmatia, then down the northern path across the Greek fort Tor (IV century B.C.) and the late antiquity castrum of the City Galešnik (VI century) you will reach the town Jelsa.

By car, in only fifteen minutes, you will reach the sea and pass by numerous coves where the sea is unbelievably clean. The coastline is indented, a little rocky with flat stone planes and sunny coves. The underwater world is ideal for scuba diving. The entire island abounds in forests, and even the beaches in their hinterland offer shade under hundred year old Mediterranean pine trees. 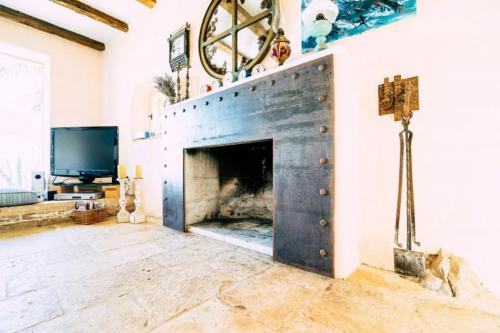 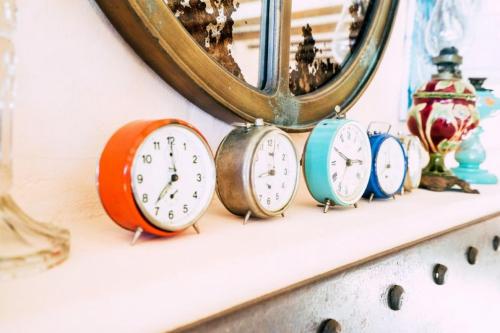 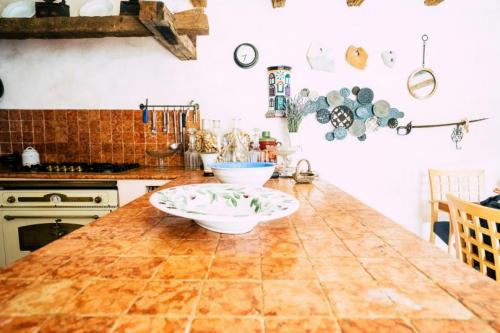 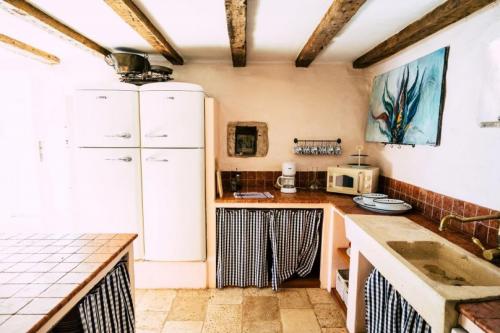 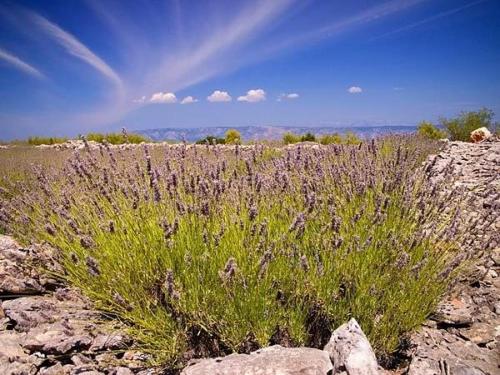 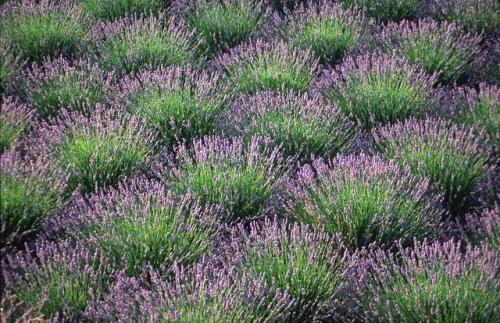 Hvar, the island in Adriatic Sea, is the longest and the sunniest Croatian island and one of the most beautiful islands in the world. It is a part of the central Dalmatian archipelago with the area of 299,6m². The island Hvar is famous for its pleasant Mediterranean climate. Maximum temperatures are never too high to render agriculture impossible. Friendly people, well-indented coast, numerous picturesque and intact beaches and bays, virgin nature, very rich historical and cultural inheritance, the scents of lavender, olive trees and wine are the reasons that island Hvar welcomes more and more tourists each year.

Long, lean Hvar is vaguely shaped like the profile of a holidaymaker reclining on a sun lounger, which is altogether appropriate for the sunniest spot in the country and its most luxurious beach destination. Hvar's interior hides abandoned ancient hamlets, craggy peaks, vineyards and the lavender fields that the island is famous for. It’s worth exploring on a day trip, as is the southern end of the island, which has some of Hvar’s most beautiful and isolated coves.

A unique example of well preserved rural architecture, some 7 km from Jelsa, formerly a pastoral village, Humac originated in the 17th century. At the height of 350 m above sea level, you have a magnificent panoramic view of all the surrounding places, coves, the island Brac and Makarska’s coast. The charm of this village lies in its harmonious stone houses, courtyards, balconies, narrow streets and nature which all give an inspiring sight. The church of Sv. Ivan and Pavao (St John and Paul) in Humac is of a recent date. If you visit this charming place you will be able to enjoy the offer of the ambiance restaurant which is open during the summer months. From Humac there are organized visits to the nearby Grapčeva špilja (Grapčeva cave), one of the most important prehistoric site on the Mediterranean with the findings from 4 000 B.C.